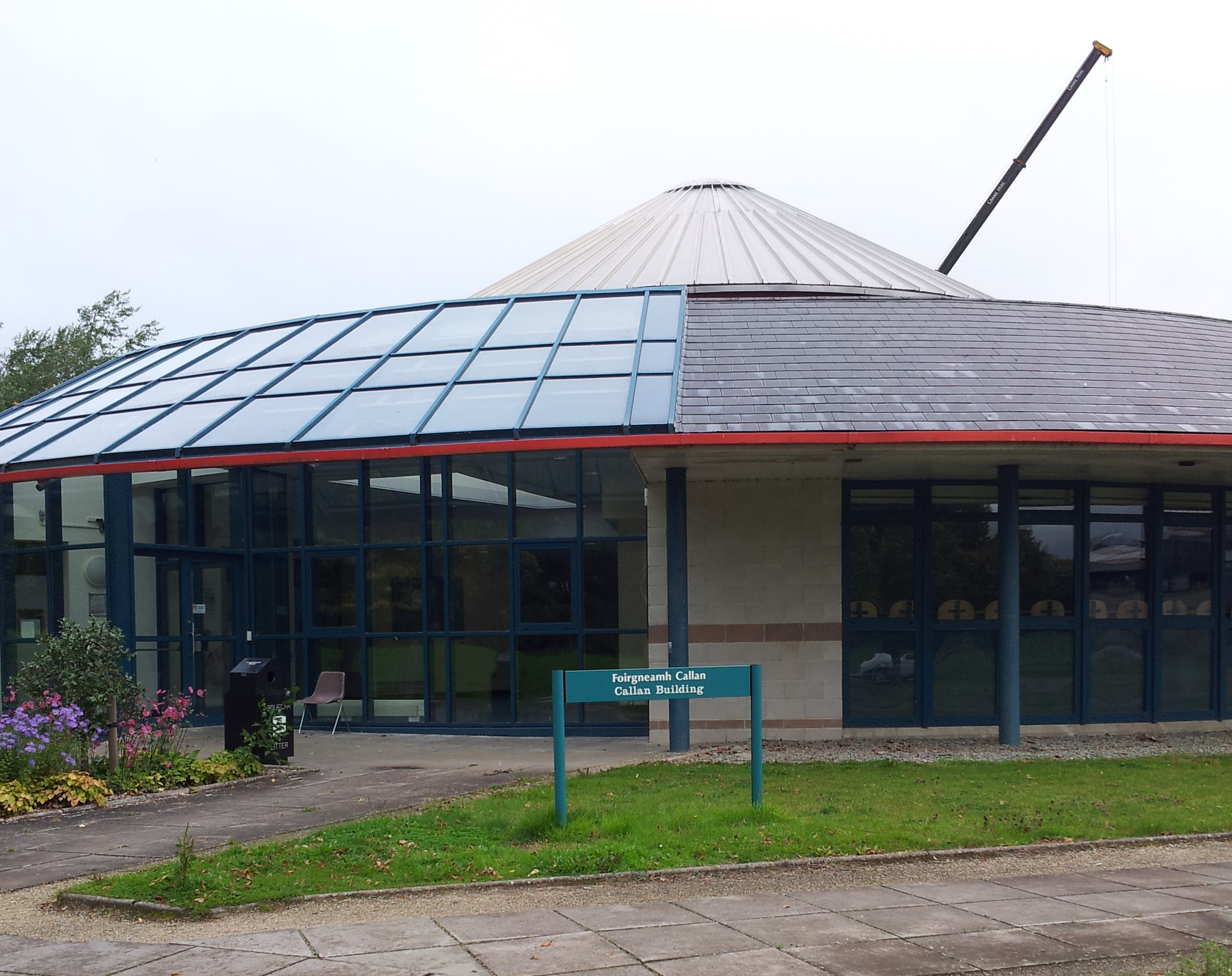 In August 2011, Celsius Mechanical were awarded the main contract and Project Supervisor Construction Stage role for the boiler replacement project in the Callan Building in the National University of Ireland Maynooth. The project has a very short programme and the works are to be carried out in a live building.

The project included strip out of the existing boilers, flues and pipework in the roof top boiler house and the installation of new modular condensing boilers, flues, pipework and controls. Existing cast iron boilers were dismantled along with pipe and flues and craned off the roof. New low loss header and boiler common headers were prefabricated off site and craned onto roof for the new heating system.