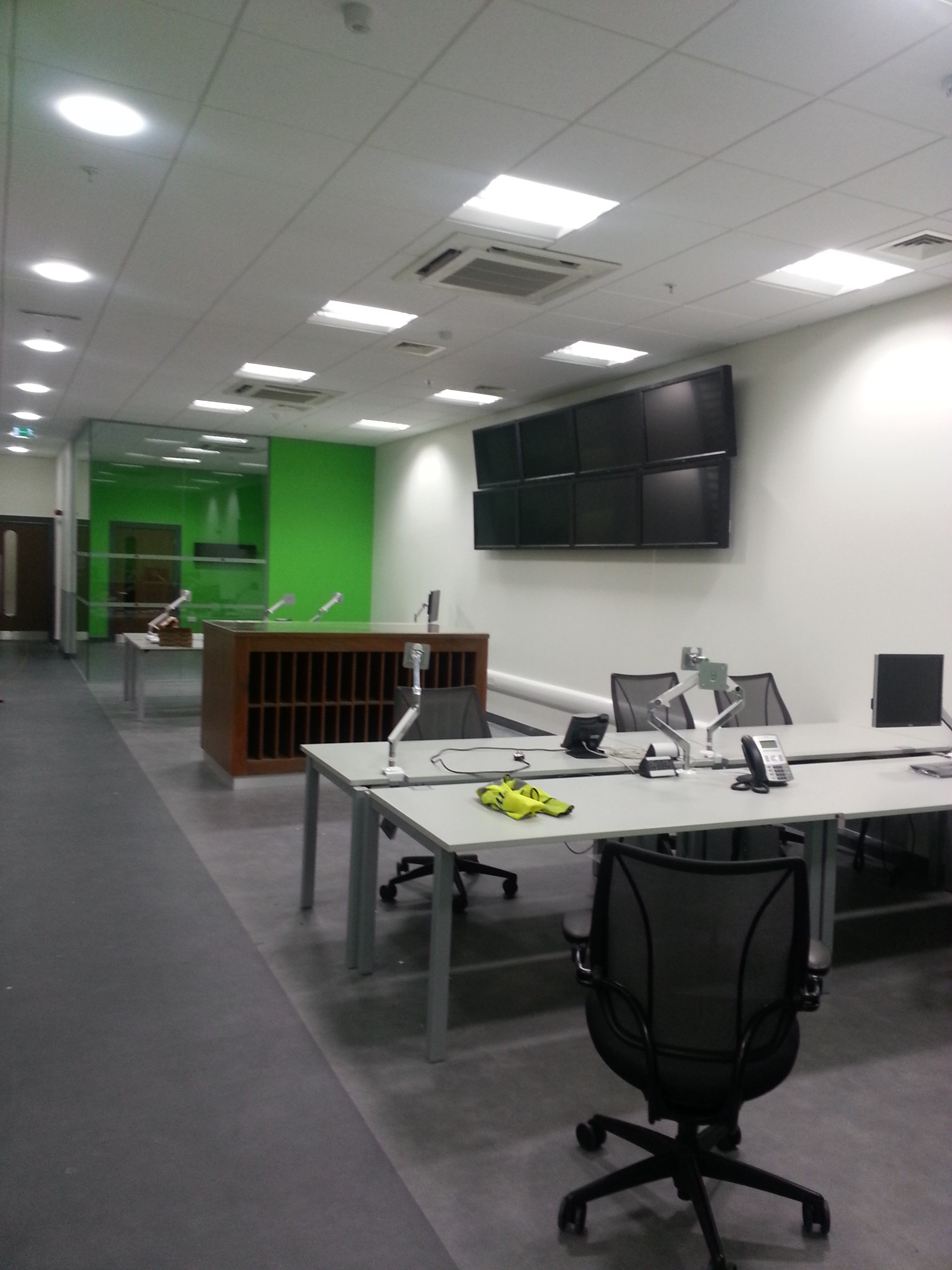 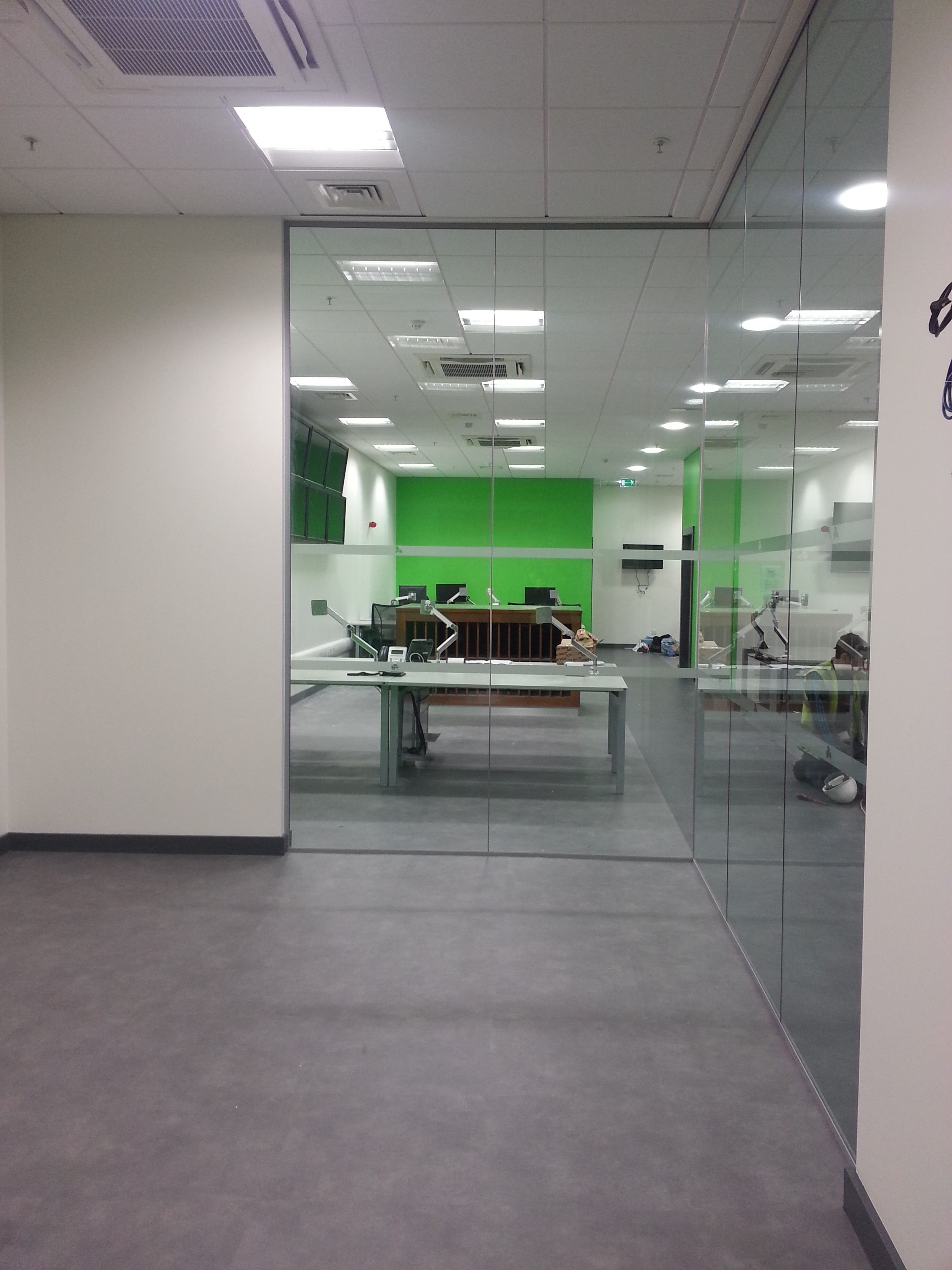 In September 2012, Celsius Mechanical were awarded the mechanical contract on this project in which an existing building airside in terminal 1 was refurbished and fitted out to become an office for Aer Lingus staff. The project will comprise of 450 m2 of cellular and open space offices along with a staff canteen and shower and changing facilities.

The mechanical design consists of a compact air handling unit bringing tempered fresh air to the spaces via ceiling grilles and ceiling cassette air conditioning units further tempering the air to the occupant’s comfort level. The air from the space is returned to the air handling unit to recover heat for the return air. Supplementary heating is provided in staff areas. The existing plant room was upgraded to introduce a new LPHW header and new circuits fed from the MTHW district heating system in the airport. A new BMS system was designed and installed and connected back to the existing network.